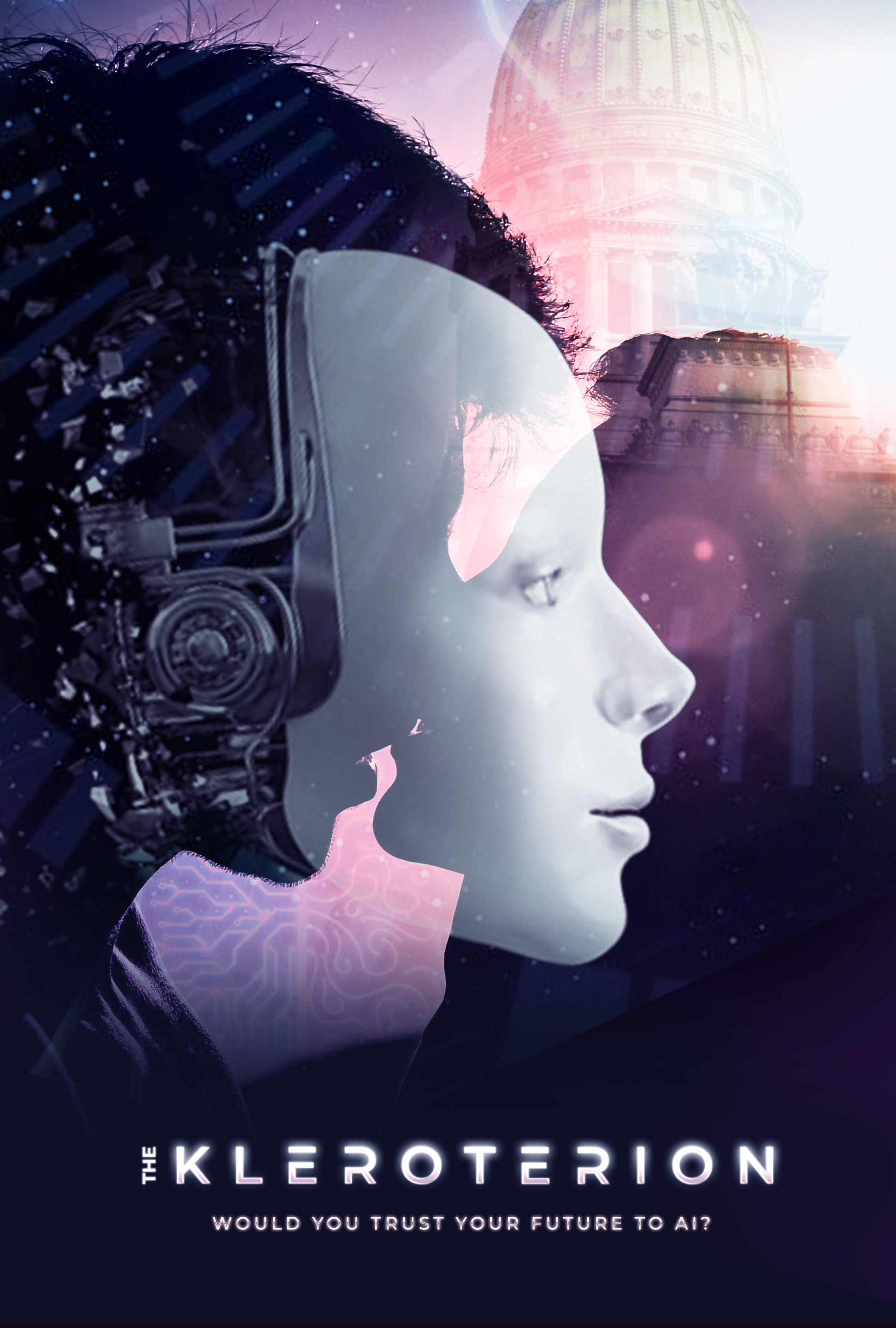 One day a young man discovered the meaning of Kleroterion, the ancient Greek model of elections of the rulers. From that point on, he tries to rearm “The Kleroterion” based on an Artificial Intelligence. To achieve his idea, he tries to steal the A.I code being developed in the biggest social network in the world. In an attempt to hack the servers, he is caught and put in jail. He spends 10 long years there but before being there he manages to share with others the stolen. When he gets out of prison, he finds out that the world has been changed.

Throughout time some of his ideas are materialized. He is back, but this time he tries to hack the reality. His plan is simple: To write a book and use it as a virus for transmitting to everyone the forgotten Kleroterion. His final aim is to finish with all the political parties.

All of them can be possible winners. The winner is going to be chosen by “The Kleroterion”. The need to do politics will be completely annihilated, there being no other political confrontations. The book becomes in best seller and soon it signs a contract to make the film “The Kleroterion”. In a short time, everyone knows about “The Kleroterion”. A short time after it, the world elites decide to prove that system in Argentina.

In the year 2027, the elections in Argentina are made under the A.I control and “The Kleroterion” program, working as he had programmed it: The human values worth more than the material ones. No one could maintain governing forever anymore. The real change has happened. 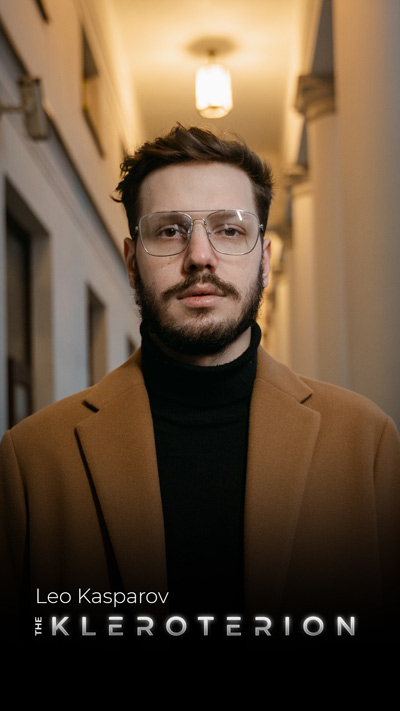 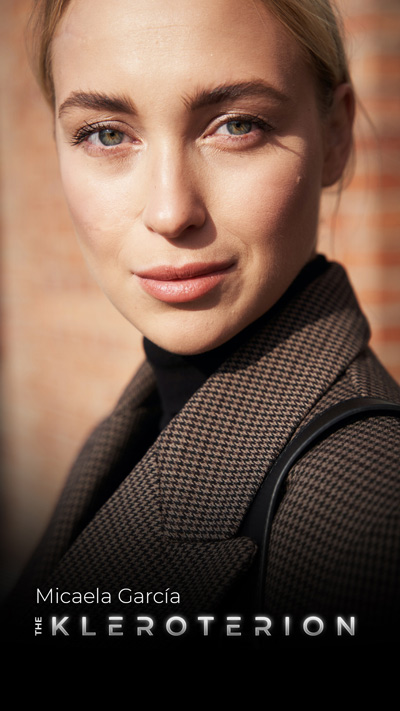 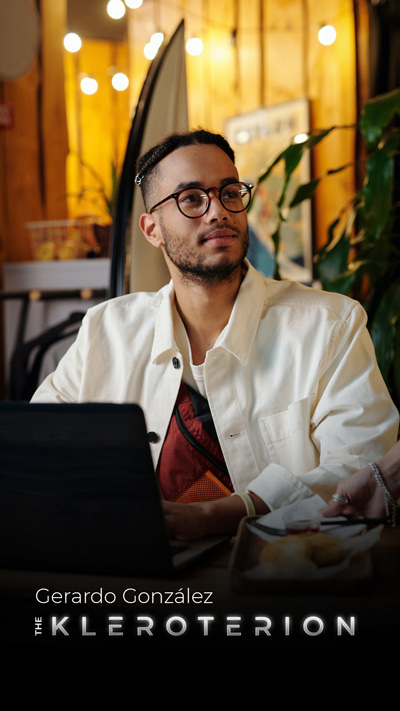 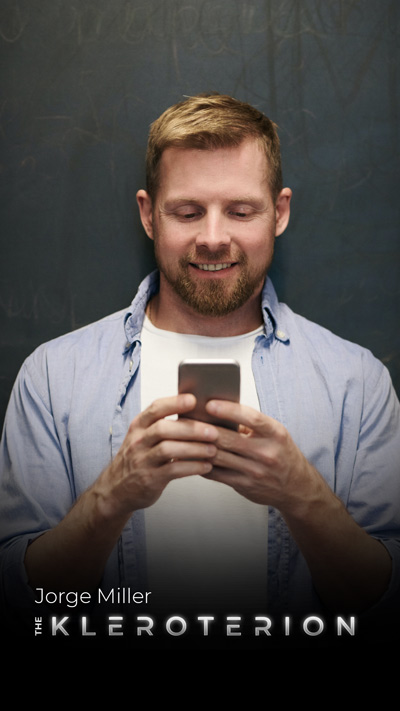 Stone machine used by the Athenian citizens in the democratic period to overcome the positions in the courts. The man who wanted to be a judge would place a piece of wood or bronze in one of the slots. White balls were mixed in numbers equal to the rows needed to reach the number of judges that had to be chosen that day with black to complete the number of total rows. They threw themselves into the side of the machine and fell. Each black ball eliminated a row of candidates, while White confirmed them.